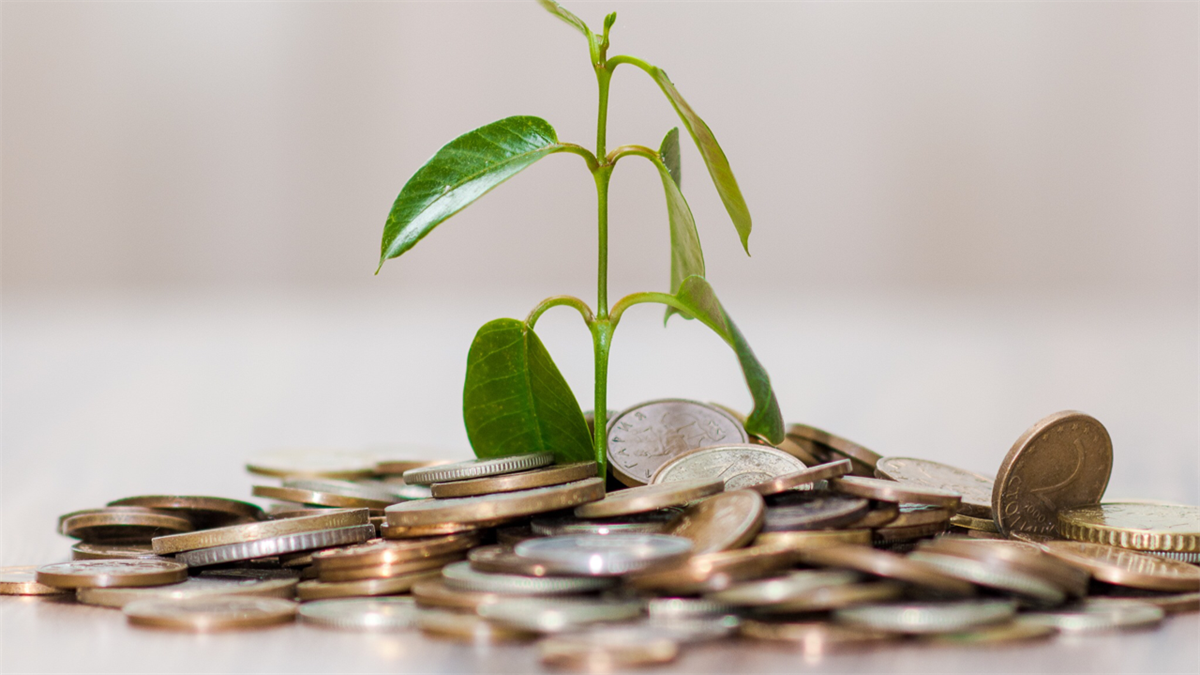 Why the Green New Deal Could be ESG's Moon Landing

Is the Green New Deal compatible with the free market? And – let’s remember why we’re here – is it investable? The short answers are yes and yes, and the ideas contained within it are not particularly revolutionary if you have spent any time looking at ESG investments.

In short, the Green New Deal – a series of legislative proposals for economic stimulus programs, intended as a way to tackle climate change and inequality – seeks to eliminate greenhouse gas emissions, create jobs and build sustainable infrastructure, all while securing clean air and water, healthy food, resilience in both the climate and communities, access to nature, and justice and equity for all.

None of these are new or outlandish ideas, and they actually mesh pretty well with the UN’s Sustainable Development Goals, which set out targets for a more sustainable planet by 2030.

The proposals describe investments that aim to spur economic development, expand domestic manufacturing and halt the transfer of jobs overseas. They even aspire to a commercial environment that is ‘free from unfair competition and domination by domestic or international monopolies.’ There’s unlikely to be a lot of disagreement there, unless you’re an avowed monopolist.

Fly me to the moon

One supportive senator has gone so far as to equate the ambition and scope of the Green New Deal to the 1969 moon landing – a comparison that is apt in some regards, but one that also understates the progress that has already been made. As John F. Kennedy said of the Space Race, ‘We set sail on this new sea because there is new knowledge to be gained, and new rights to be won, and they must be won and used for the progress of all people.’

Of course, when Kennedy uttered those words in 1962, much of the technology that would put the Apollo 11 crew on the moon seven years later was yet to be invented. Today though, science has already progressed to meet much of the climate challenge, and while there is still room for improvement and refinement in the technology, it does at least exist. From here, it is a matter of gathering the will for the progress of all people, because, as Kennedy said, ‘That goal will serve to organize and measure the best of our energies and skills, because that challenge is one that we are willing to accept, one we are unwilling to postpone.’

Whether you’re comparing the Green New Deal to the moon landing or to its legislative namesake that helped to end the Great Depression, the stimulative effect is undeniable. And, whether it is carried out via a mobilization of private capital or the deployment of public funding, business would be done, jobs would be created and economic activity would emerge.

As a thought experiment, let’s assume that – like Apollo 11 traversing the vacuum of space – some version of the Green New Deal makes it through the bruising legislative process. What are the implications for ESG investors in that scenario? In what would probably constitute a liberal fever dream, the government would put disincentives in place to disadvantage grey or brown industries, as well as providing subsidies to green industries, dismantling monopolies, deploying capital for infrastructure (re)development, raising the wage floor, and taxing corporations and the wealthy to pay for it all.

Active investment strategies are always a question of relativity. Are you positioned to do better than the alternative, or better than doing nothing at all? Portfolios that are tapping into clean energy and infrastructure, efficient and green supply chains, low-income housing developments, sustainable agriculture, democratized access to capital and a broadened base of consumers should theoretically do better than their non-ESG counterparts. You only have to look at the trajectory of coal stocks to see the cost of taking the other side of that trade.

Beyond the point of no return

On the other hand, what if conservatives manage to reel in the ambitions of the Green New Deal’s first step toward legislation, House Resolution 109? What if none of the government-centric programs are implemented? Where would that leave ESG investors? Well, all things considered, not turbo-charging government investment in the green economy is not going to mean that the fundamental forces already at work suddenly become irrelevant.

Even without this legislation, the ESG tide is rolling through markets. Intelligent risk management is already identifying structural challenges to entire industries that will force change in the free market. Insurance companies and banks will have to recognize the balance sheet risks posed by climate change. Housebuilders will have to start using new materials and new techniques to make durable and climate-resilient homes and businesses. Innovation and scaling will drive the cost of renewable energy through the floor, pushing oil, coal and gas toward obsolescence. Arbitraging between traditional investments and ESG in this way will produce an advantage.

In either scenario, the Green New Deal is set to unleash unprecedented levels of impact investing in public and private markets – either as the sweeping change you want to see, or simply as a means of enabling you to profit from the wave of invested capital and value creation.

Even doing nothing at all in legislative terms is unlikely to halt the free market’s push toward a more sustainable economy. Investors are already prioritizing social and economic justice and climate change mitigation with billions – potentially trillions – of investment dollars in the US. The Green New Deal may change the slope of the ESG investment curve, but under nearly any future scenario, the direction is still up.

Find out more about the author here: https://www.consciouscapitalwm.com/team/mark-sloss