Our Story - A Zebra Among Horses 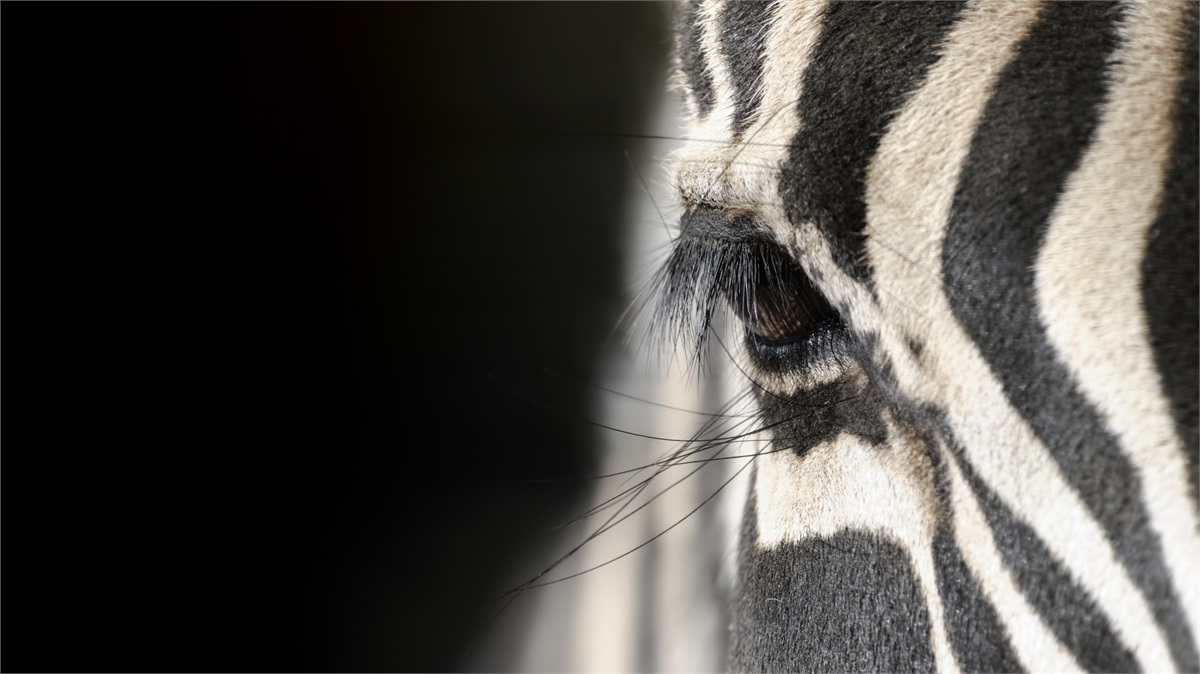 In 1989 – just a couple years out of college – Founder and CEO Lawrence Ford decided he wanted to help make the world a better place. As he looked around, it appeared that money was controlling people. He thought it should be the other way around. Never a follower of convention, Ford decided the only authentic way to follow his purpose was to start his own financial advisory practice. Just five short years later, and lots of macaroni and cheese dinners, he made it to the top of the charts with unprecedented rapid growth in clients.

At age 30, he stood backstage as one of the top ten advisors in the nation at a National Leaders Conference in Banff, Canada and was about to be paraded in front of 2,500 other top advisors. He stood alone as the other nine advisors backstage with him mingled among themselves. The group finally made it over to where Ford was standing and asked, "Hey kid, tell us what your secret is – how did you make it here so fast?" Ford responded in his natural, authentic way and shared, "There's no secret – we just love every single client." They all walked away. That is when Ford realized that he was a zebra in a herd of horses.

After a decade of esteemed accomplishments in and out of the business world, Ford decided to create the ultimate financial advisory services – one that he hopes to be the model for the future.

We are here for a reason and look forward to getting to know you.

*Rankings and/or recognition by unaffiliated rating services and/or publications should not be construed by a client or prospective client as a guarantee that s/he will experience a certain level of results if a Financial Advisor is engaged, or continues to be engaged, to provide investment advisory services, nor should it be construed as a current or past endorsement of a Financial Advisor by any of  his/her clients. Rankings published by magazines, and others, generally base their selections exclusively on information prepared and/or submitted by the recognized adviser.

Sustainable Sundays with SDG #17 - Partnerships for the Goals

Happy Sustainable Sunday with the SDGs! In 2017, official development assistance stood at $146.6 billion, the highest ever recorded! SDG #17 calls us to action. The Sustainable Development Goals cannot be obtained without the...

Watch Lawrence Ford, CEO of Conscious Capital Wealth Management speaking on the panel at the Global Leaders Forum along with Ban Ki-moon and many other global leaders, policy makers, and prestigious scholars.